Well, this is a grim little story to read with my morning coffee … 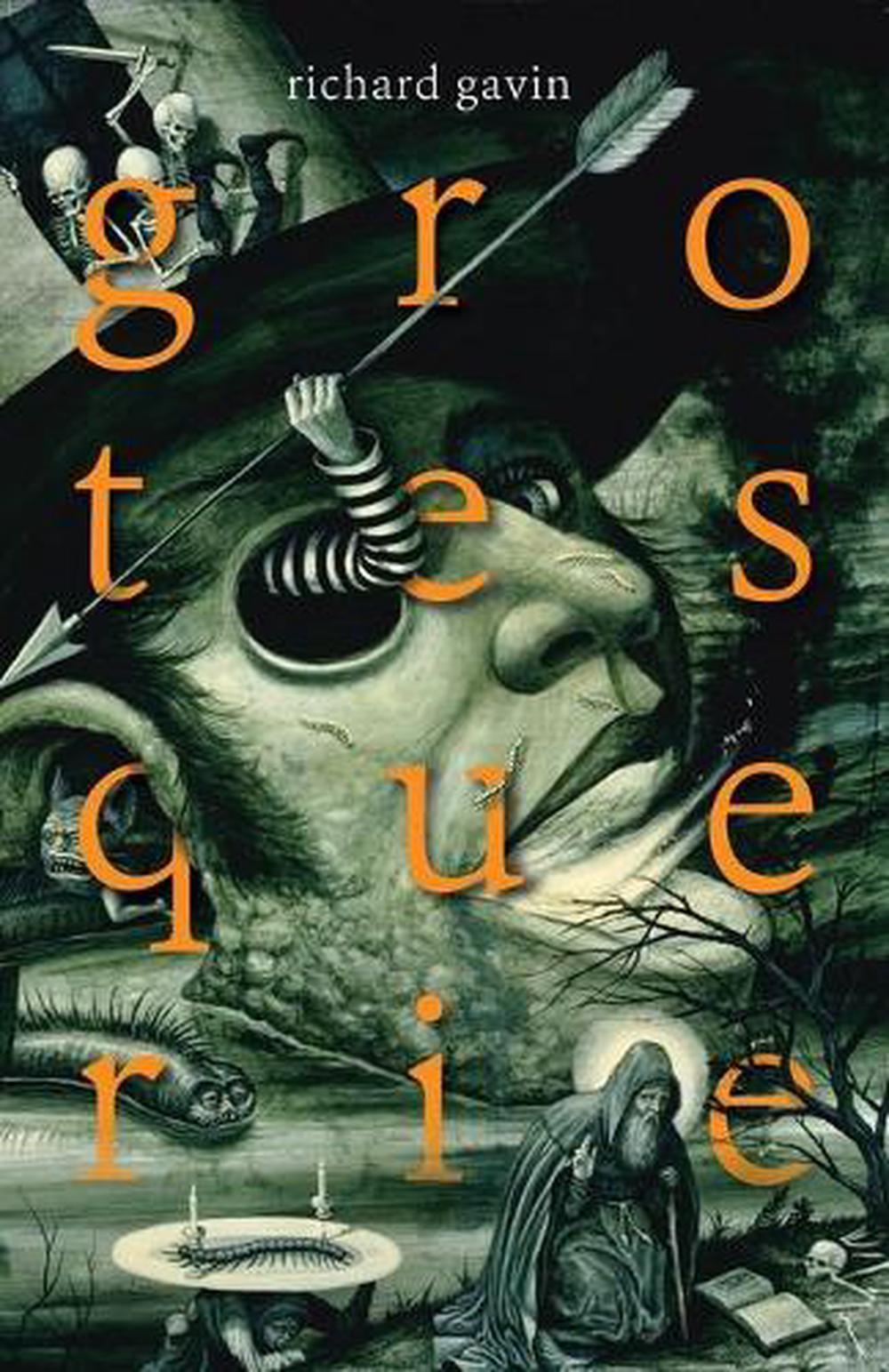 A down-on-his-luck blacksmith is approached to create a medieval torture device; the requester is a teacher, who claims that it’s going to be an educational tool. The blacksmith is wary, but needs the money, and goes about making the device with some gusto, adding a few details of his own. The mask haunts him, though, and he goes to the teacher’s house to discover how it has been put to use.

This is a brief story, almost a fable with its scant characterization and sketchy details, but it successfully explores the sense of culpability the blacksmith feels and provides some jarring jolts; I would recommend this for fans of Robert Aikman and Brian Evenson, and also as maybe the second or third story of the day rather than the first.

I chose this from Gavin’s “grotesquerie” collection (the title of the collection was fair warning, I suppose, but it’s one I’ve been nibbling at for a while).